On January 16, 2019, the first Global Meeting of the XENON Group was held in the city of Suzhou, China, to commemorate the Chinese New Year and exchange ideas and knowledge among the members of the delegations of each country.

The delegations of Dresden and Querétaro arrived at the plant in Suzhou Industry Park (SIP) to begin with the busy agenda they had prepared. After meeting with the rest of the team and making a brief tour of the plant, they set out to work with their respective global teams.
That afternoon, the group's CEO, Mr. Tobias Reissmann, arrived at the plant and, later that night, the hosts, some team leaders and both delegations, enjoyed a typical Chinese dinner, during which they presented and They communicated with joy.

On Friday, after working on the topics of their global teams, everyone attended the Chinese New Year party. The place was decorated with Chinese ornaments and dinner was plentiful and varied. The opening number was made by the top management and the team leaders, and then, one by one, the teams presented their numbers in front of a very excited audience.

During the weekend, the hosts organized a wonderful cultural agenda for the visiting delegations that turned out to be liked by all. The points they visited were the embroidery art of Yao Jianping, the Chongyuan temple, the garden of the humble administrator, Shan Tang Jie street and ended with a boat trip on the Guyun river.

The next two days passed very quickly and on Tuesday afternoon, the delegations said goodbye to their Chinese colleagues, thanking them for all their attentions and willing to keep in touch with them. Continue to strengthen the ties of the XENON Family.

Undoubtedly, this first global meeting was of great benefit for all, since it not only helped to clarify several doubts and implement new and more competitive work strategies; but it also allowed to put a face to the names and encouraged each of the participants to communicate in a very friendly environment. (YFd, ACe) 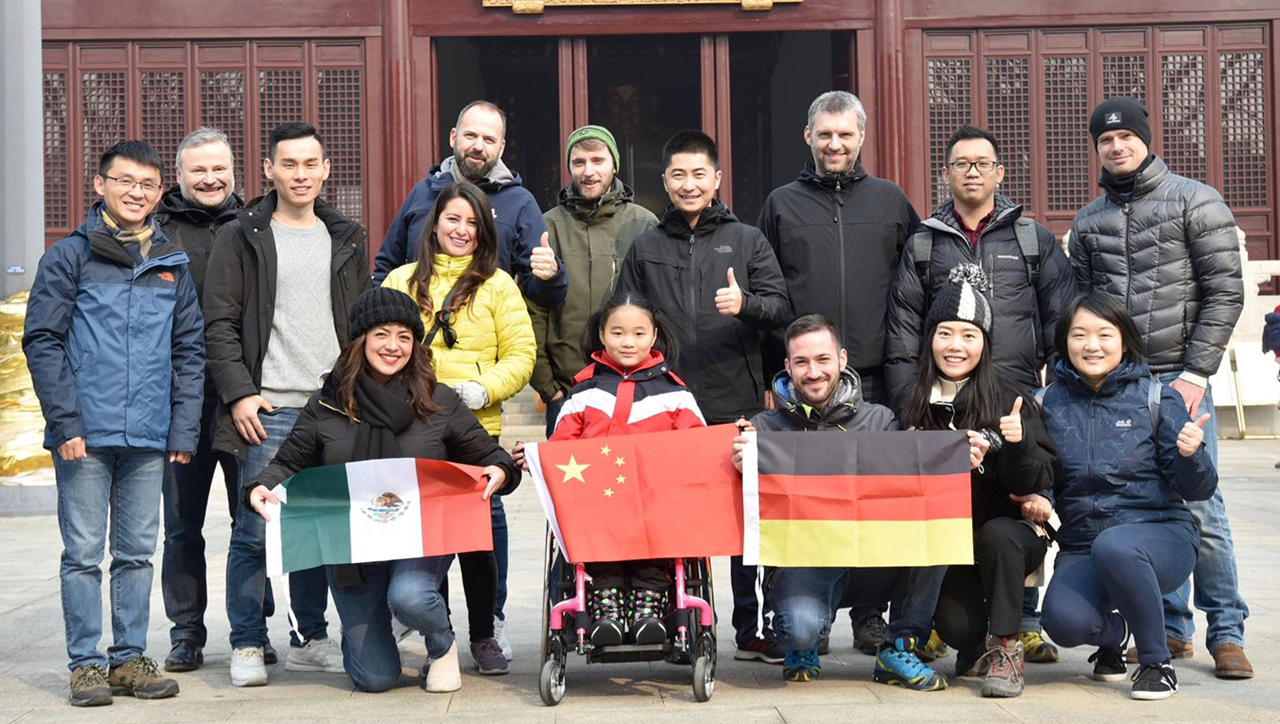