Summer, sunshine and numerous cheerful XENON volleyball fans came again to the annual beach volleyball tournament at the Citybeach in Dresden. In the competition for the highly coveted challenge cup, 14 teams competed against each other on August 29th to prove their skills.

Great suspense was already offered from the first minutes of play, in the direct comparison followed one remarkable game after the other. With joy and full dedication every point was fought for.

A vigorous preliminary round was followed by a rapid match for the 3rd place, in which "NimDuIchHabIhnSicha" had to admit defeat to "FM II" with the final whistle. In an equally thrilling final, team "PoKEmon" prevailed against "KE II" by one point and won the trophy.

After the award ceremony there was a happy match evaluation with cool drinks and barbecue.

Congrats to the winning team and thank all the players, the rousing audience and of course the hardworking organisation team. On another exciting competition next year! 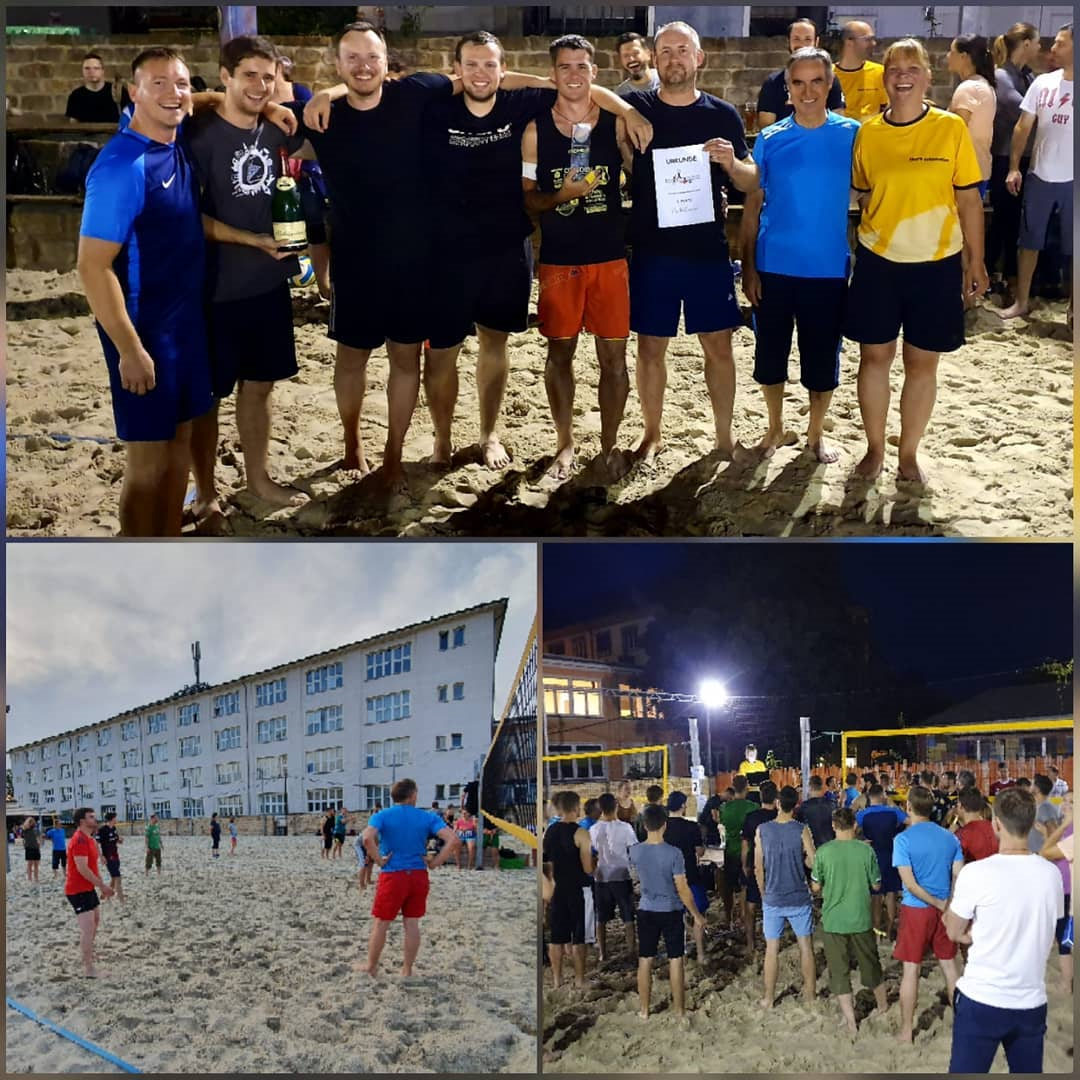