Once again this year, sports enthusiasts coworker met for the beach volleyball tournament. In the fight for the much sought-after XENON Challenge Cup, ten teams competed against each other on the playing fields of the CityBeach Dresden on 16th of August. With full physical effort we "dredged" and "smashed" for 3 hours in the most beautiful sunshine. The three Mexican colleagues who are currently supporting the Dresden location also took part in the tournament and competed for Team "V".

In the final, Team "FM+FS" beat last year's winner "KE I", secured the victory and thus also the trophy. The "Fränzelmänner" took third place ahead of the "Baller die Waldfee" team, which just missed a place on the podium.

A big thank you went to all participants, to the spectators who cheered on their colleagues from the edge of the pitch and of course especially to the organizers of the Tournament. 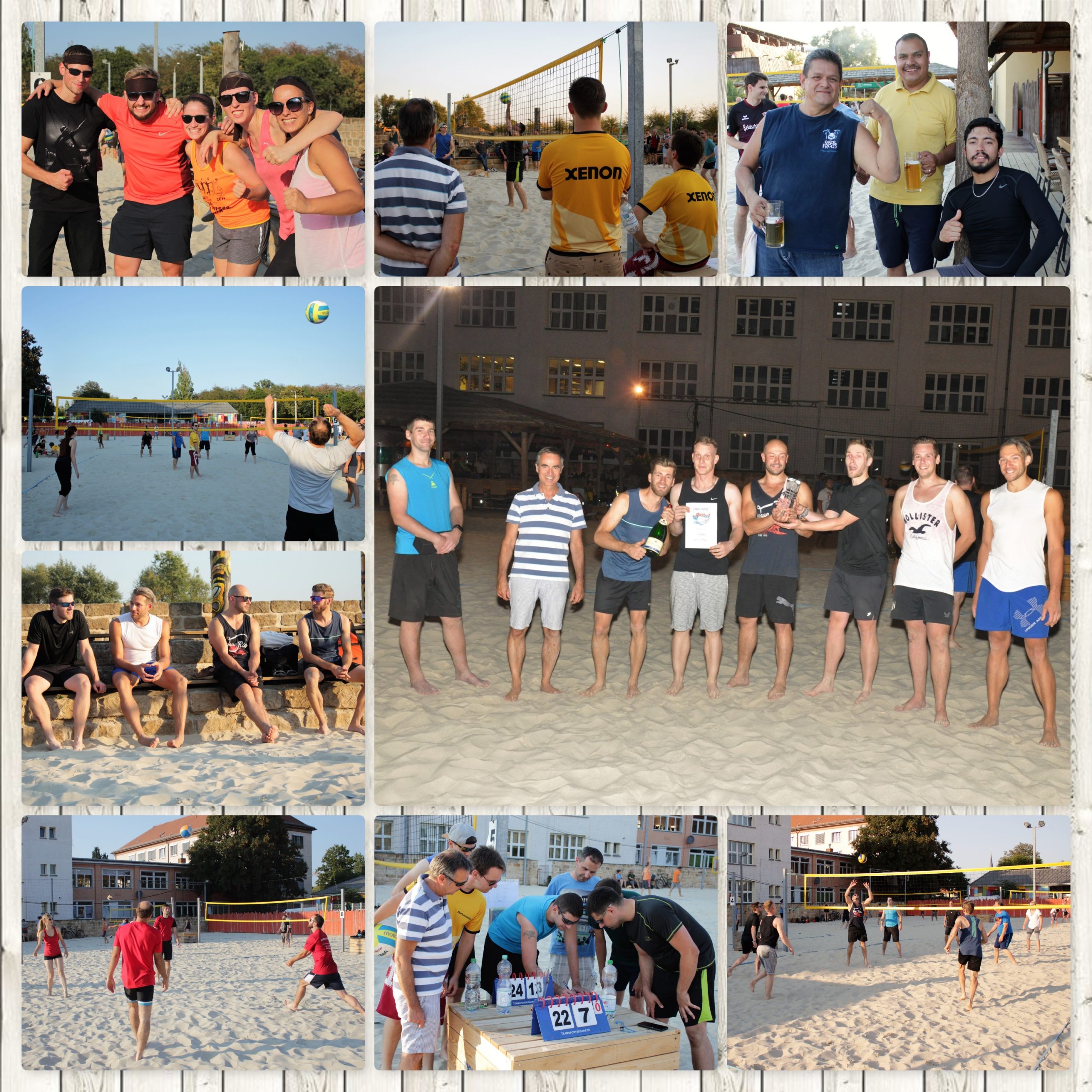